We are all Natan Blanc

18 year old Natan Blanc is drafted into the Israeli military service but refuses the draft and is sent to prison. Natan is deeply disturbed by the way his government is treating people in the West Bank and Gaza. He is released from prison after 10 days but now faces a grinding, infinite loop of prosecution, prison sentencing and re-release by the Israeli military judicial system. The only way for Natan to escape the loop is to join the military service or become diagnosed as a mental health patient, but the 8 prison sentences do not break his beliefs. 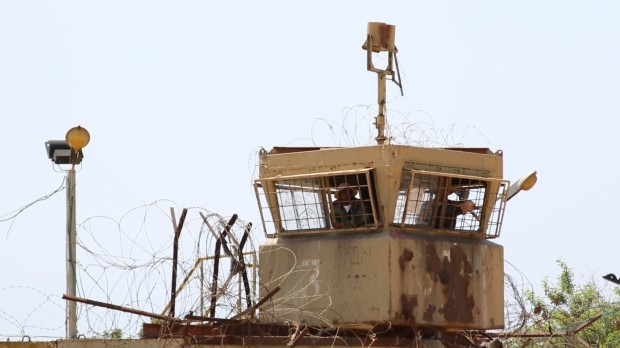 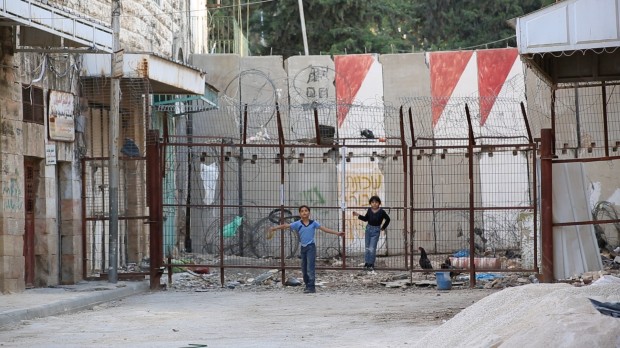